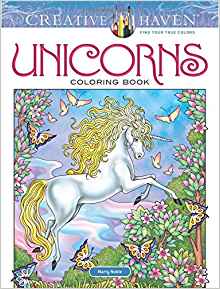 
Unicorns have captured the imagination for centuries—now, sophisticated colorists will be enchanted by more than 30 illustrations of these legendary creatures. Set in a variety of poses against intricately embellished natural backgrounds, these mythic scenes will foster a sense of creative serenity.

Pages are perforated and printed on one side only for easy removal and display. Specially designed for experienced colorists, Unicorns and other Creative Haven® adult coloring books offer an escape to a world of inspiration and artistic fulfillment. Each title is also an effective and fun-filled way to relax and reduce stress. 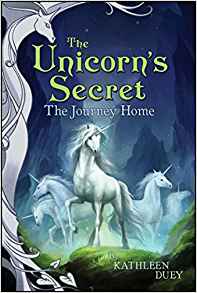 
Heart is convinced that the old man from Castle Avamir can help her find her family -- the only people she dares to trust with the Unicorn's secret. But the old man has been taken prisoner by Lord Dunraven. Heart's search for the truth is leading her into the most dangerous place of all: the depths of Dunraven's heavily guarded castle.

Heart's quest is nearing its end -- and what awaits her is beyond her wildest imaginings.... 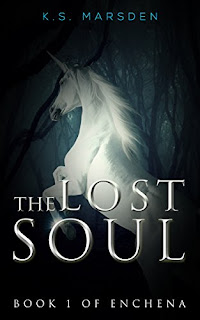 
~Part one of the epic fantasy duology~

Enchena's history is written by the victorious. Through war and betrayal, King Hrafn's reign has spread across the land. The rebellion is stirring again...

In a world where the evil nature of humans has infected the very forests and animals surrounding them, they are crying out for a new hope; a new hero.
Natural enemies must come together, to overcome the curse.

Two innocent people must be brought from another world. One will bring the rebellion the way to succeed; the other will be their destruction. 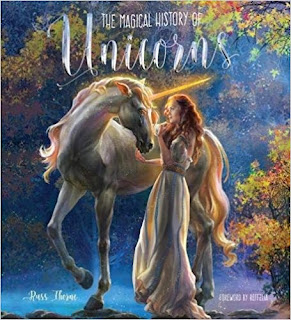 The Magical History of Unicorns


Enter the fantastical and enchanting world created by artist Josephine Wall, populated by fairies, wizards, goddesses, angels and nature spirits. Enjoy and discover some of her most beautiful artworks, alongside engaging text that discusses the life and work of Josephine as well as taking a wider look at the art and artists that have influenced her. Then read on further as we delve into the mythic influences and folklore that lie at the heart of Josephine's art, from Mother Earth and the Green Man to Northern European, Native American, African and Aboriginal legends. The book explores the motivations and wonders of art that reaches deep into the imagination to create magical and otherworldly realms. 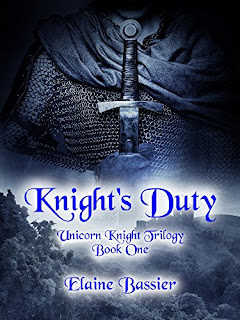 The Unicorn Knight Trilogy: Book One


Arianna longs to be a Unicorn Knight, one of the protectors of the realm of Failyn. When she encounters a unicorn who mysteriously lost her Bond, Arianna learns she has unique powers to sense and speak with magical creatures.

No other Unicorn Knight, no other human, has the abilities Arianna possesses. She is determined to learn more about her magic, and to make a place for herself amongst the knights. Can she persevere through the challenges ahead of her as she begins her training? 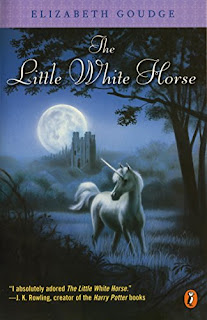 Winner of the Carnegie Medal

When orphaned young Maria Merryweather arrives at Moonacre Manor, she feels as if she's entered Paradise. Her new guardian, her uncle Sir Benjamin, is kind and funny; the Manor itself feels like home right away; and every person and animal she meets is like an old friend. But there is something incredibly sad beneath all of this beauty and comfort--a tragedy that happened years ago, shadowing Moonacre Manor and the town around it--and Maria is determined to learn about it, change it, and give her own life story a happy ending. But what can one solitary girl do? 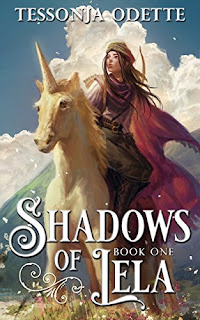 
A forgotten princess.
A deadly quest.
A threat that hides in shadow…

Sixteen-year-old Cora is a princess with a dark past. Exile has kept her safe. But when she rescues a dying unicorn from a mysterious band of hunters, her identity—and her life—are in danger.

Prince Teryn has the perfect plan—win the quest, marry his betrothed, and become king. But his mission goes awry when he faces a feisty young woman in the woods. Although they meet as foes, she shares a secret that bonds them.

Teryn and Cora’s fates are entwined in a plot far deadlier than they ever imagined. Can they face the threat together? Or will a terrifying enemy destroy the land they love?

Shadows of Lela is Book One in the Lela Trilogy. If you like swoon-worthy romance, adventurous quests, breathtaking magic, and surprising twists, then you’ll love Tessonja Odette’s epic fantasy tale.

Buy Shadows of Lela to embark on a magical journey today! 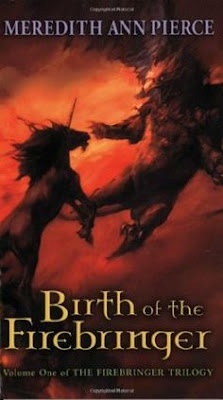 Birth of the FireBringer

Volume One of The FireBringer Trilogy
By Meredith Ann Pierce


Jan, the prince of the unicorns, is high-spirited, reckless-and the despair of his mighty father, Korr. Reluctantly, Korr allows Jan to accompany the other initiate warriors on a pilgrimage. Soon Jan's curiosity leads him, along with his friend Dagg, and their mentor, the female warrior Tek, into the greatest dangers-deadly gryphons, sly pans, wyverns, pards, and renegade unicorns. Yet time after time they are rescued, leading Jan to wonder: Am I the heir to a special destiny? 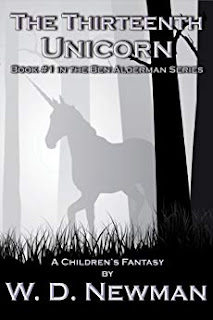 While spending the summer with their grandparents on a remote farm in South Carolina, Ben Alderman and his sister Casey uncover a hidden world of magic; a world their grandmother is secretly visiting. It is a world where elves and dwarves are locked in mortal combat against a witch who is trying to free the last surviving wizard from exile. The witch has been defeated once before but with the combined power of the wizard, no one will be able to stand against them. Much to Ben's dismay, he learns that he is the one foretold in the ancient elfin prophecies to bring about the downfall of the witch and save this exciting new world from destruction.  Get it at Amazon. 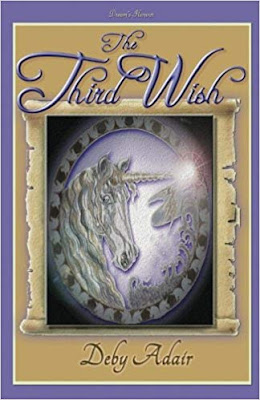 The Third Wish: Dream's Honour (The Unicorns of Wish #3)

An ancient feud and a race for power… who will have the final victory? And what of the unicorns… which destiny will they be keeping?

Can the mighty unicorns conquer the arch enemy who has stalked them throughout time? And is it even possible for Rielle to find her dream?

How will the trusty troupe that Rielle has come to cherish learn to use everything in its power to keep evil from destroying the ultimate prize? Can the brave, loyal band safeguard the secret hidden within the walls of an unyielding icon… and if so, what will be the price to pay for doing so?

In this powerful, touching and thought-provoking book, the fate of each character unwinds to reveal the gripping destiny of Rielle and the company of fascinating characters that become entangled in her adventure!